Internally the kit has been modified to fit a big strip of wired LEDs, both red and green for whichever mode you prefer. It’s pretty easy to install, and it looks great, much nicer than the LEDs in the PG IMHO. It just has a brighter, more glowy look to it, mainly due to the frosted clear plastic used for the pyscho frame. The downside is that it’s in a fixed pose, one matching that of the 1:1 Unicorn in Tokyo. Again, highly specialized. 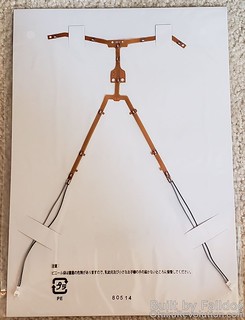 
Like (one of many) PG Unicorn I built a few years back, this was also a speed build. And a lot less stressful, since the number of parts is 100x less. Even less than the regular RG, but I’ll get to that later. This build was done over the course of 5 days, though it could’ve been 4 if I wasn’t lazy the first two (took my time cutting pieces from the runners and prepping for paint).

Took some inspiration from the real like 1:1 Unicorn, but of course I changed things up a bit by doing darker with some of the colours. Despite the $200 price tag, Bandai didn’t grace us with RG scale waterslides, but I just happened to have a bunch of general UC and 1/144 scale laying around, so I put those to use. Went black on most of the detail marks to make ‘em pop. Also did a few green and purple marks, plus gray lines where applicable.

Colours include Tamiya Blue and Royal Blue for the feet/backpack (started with some Medium Blue but felt that was a bit light). Model Master Camouflage Gray, Graublau RLM, and Tamiya Royal Light Gray for the main armor. Of course everyone's favorite, Tamiya Gun Metal for the frame. Oh, and a bit of Tamiya Deep Green as a base for the grass.

In keeping with the glossy nature of the IRL version I went with gloss on this kit as well.

The grass on the base was a last minute addition. When I started this project I had several ideas for making the base stand out. It’s sorta meh out of the box (at least it’s got detail unlike the PG base) and I floated ideas for making it look like the real life 1:1 this is inspired by. From the photos I saw it’s just a black circle, maybe with some gravel, surrounded by a chain rope. Instead, while laying awake on day 3, I remember a post on /r/modelmakers about some grass I saved. Dug it up and that lead me down a short road of research, and eventually to static grass. 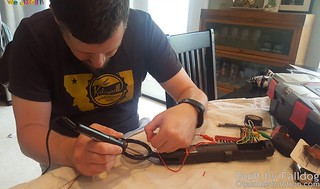 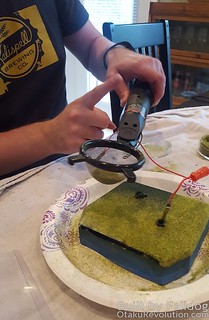 Wait what, what you ask? This eventually lead me to building my own static grass applicator from this guide. Thankfully there’s a Harbor Freight just down the street, and it being July 4th, there were coupons not only for 25% off but for a free bug zapper just like the guide! Built it, and it worked well, but either the plastic base doesn’t conduct as well as I thought, or it’s just the overwhelming humidity, but I didn’t get the stand up look I was going for. It should've been spiky like long grass. You could see the gass arcing out of the sieve and onto the base, but it just didn't spike upward. At the very least it’s not completely flat and bleh like my many year old Turn A build. Something fun to experiment more with going forward.

What would I do differently next time? Well I wouldn’t use . It’s less blau, more yellow ‘left my plastic in the sun for a year.’ I also would have painted the sides of the base black to match the battery box. As the plan changed a few times, I didn’t realize how stark the difference was until I put everything together. (Started painting it as a pre-shaded gray concrete monolith to be weathered). Maybe even dig up some 1/144 scale figures and have a little park scene with folks gazing on in enjoyment.

And now, the moment you've been waiting for, more photos. If you have any questions feel free to ask below or tag me in the /r/Gunpla discord. 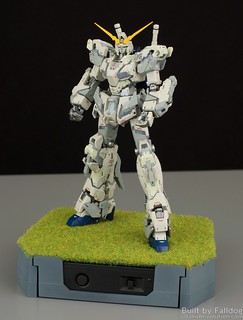 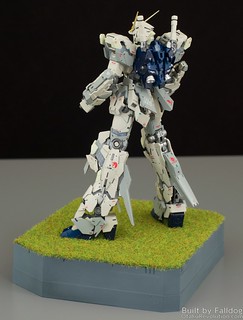 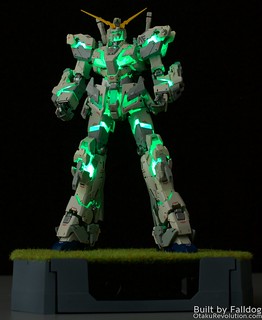 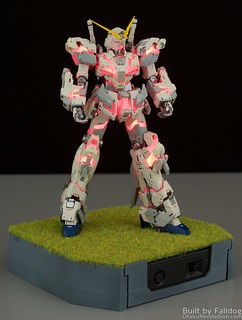 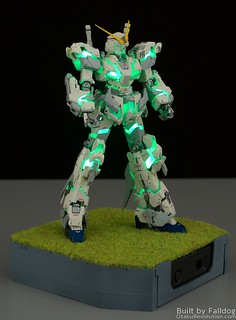 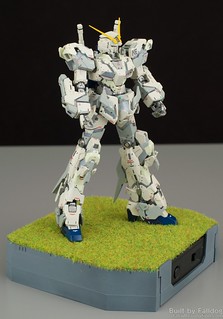 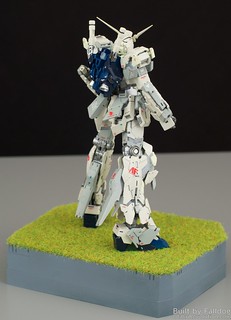 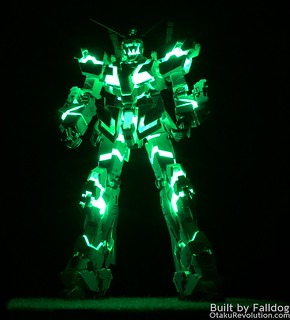 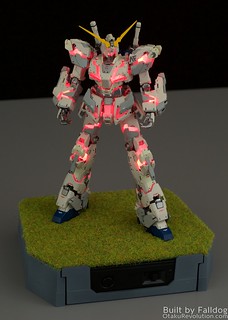 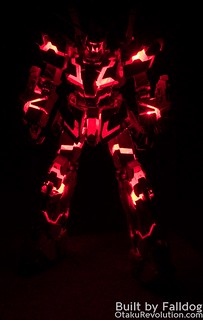 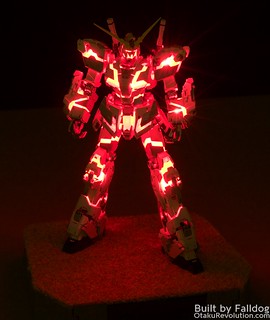 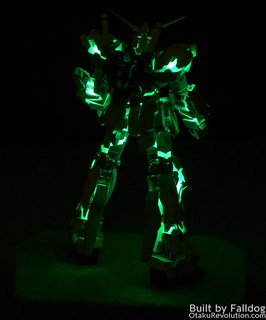 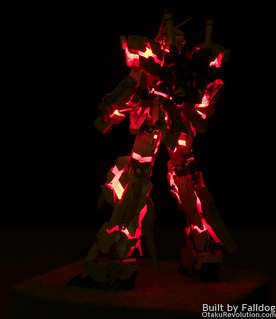