(Looks great in full screen too!)

Thanks to AutoPath, or PathAuto, whatever, a newly configured Drupal module, the URL's around here will start making sense. The good kind of sense. Not the nonsensical sense.

If you have any issues getting to a section of the site please post a comment here letting me know what the problem is.

I'm also working on getting a good audio area set up, for music! And music like things!

I know I sound like a broken record but...

Huffington Post is reporting on an interesting story, McCain has chosen a new logo and slogan. Let's just say they were a tad "inspired" by Barak Obama's campaign. The problem is, when I look at McCain's new logo & slogan, something else comes to mind... 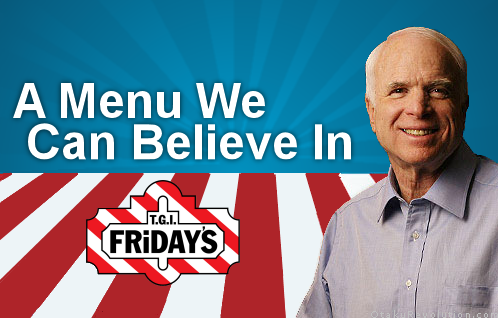 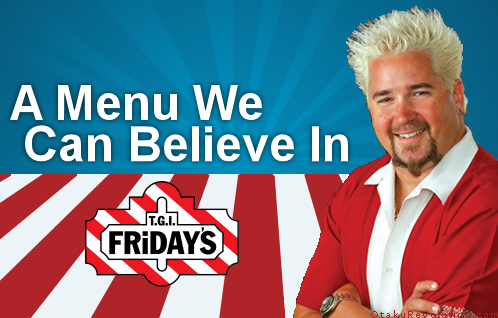 Oh, sorry if it looks like shit, 'twas a really quick edit. 30min by my count, made worse by by game six of the Stanley Cup finals. Go Penguins! (Nothing against the Red Wings, but I'm from PA and you have enough god damn Cups)

Disclaimer: I apologize for all the links and facts...it's just information to support my point.
----------

First of all…WAY TO GO OBAMA!

That’s right! Obama has officially secured the amount of delegates necessary to be the 2008 Democratic Nominee for President. After 52 primaries the Democratic Party can now, hopefully (and in theory), unite together and work towards winning in November.

This morning, I was watching a clip on YouTube of Barack Obama’s victory speech from Minnesota. While watching I scrolled down and read some comments STILL about Obama’s “inexperience.” Now I don’t know people’s party affiliation (not that there is a huge difference between Republicans and Democrats in the grand scheme of things), but when people talk about Obama’s “inexperience” I get pretty flustered. AND I turn to looking at the FACTS…

A week or so ago my parents opened up their mailbox to find a check for $1,200 - meet their "economic stimulus" package from the government. Now that's all good and well for my parents, they could use an extra $1,200 for all the home remodeling they want to do around the house; but, where's my stimulus package?

I have a Social Security Number, an income higher than $3,000 and I filed a tax return. Those are the main three conditions on the Internal Revenue Services main page about the stimulus package. BUT...read the fine print and no such economic luck for this 21 year old college student because my parents can claim (and do claim) me as a dependent!