Live (taped) from a secluded Antarctic base's officer's club, it's my review of the final movie in the original Mobile Suit Gundam movie trilogy! Featuring state-of-the-art animation techniques (lol) and all-star cast of nobodies! I talk a bit about Newtypes, call out Sayla Mass for her lack of awareness, show a mess of clips from the Gundam franchise, all of which I had to shorten frustratingly, and actually utilize more than two sound effects! So strap into your mobile suits and step onto the launch platform, it's time to finish off the One Year War! 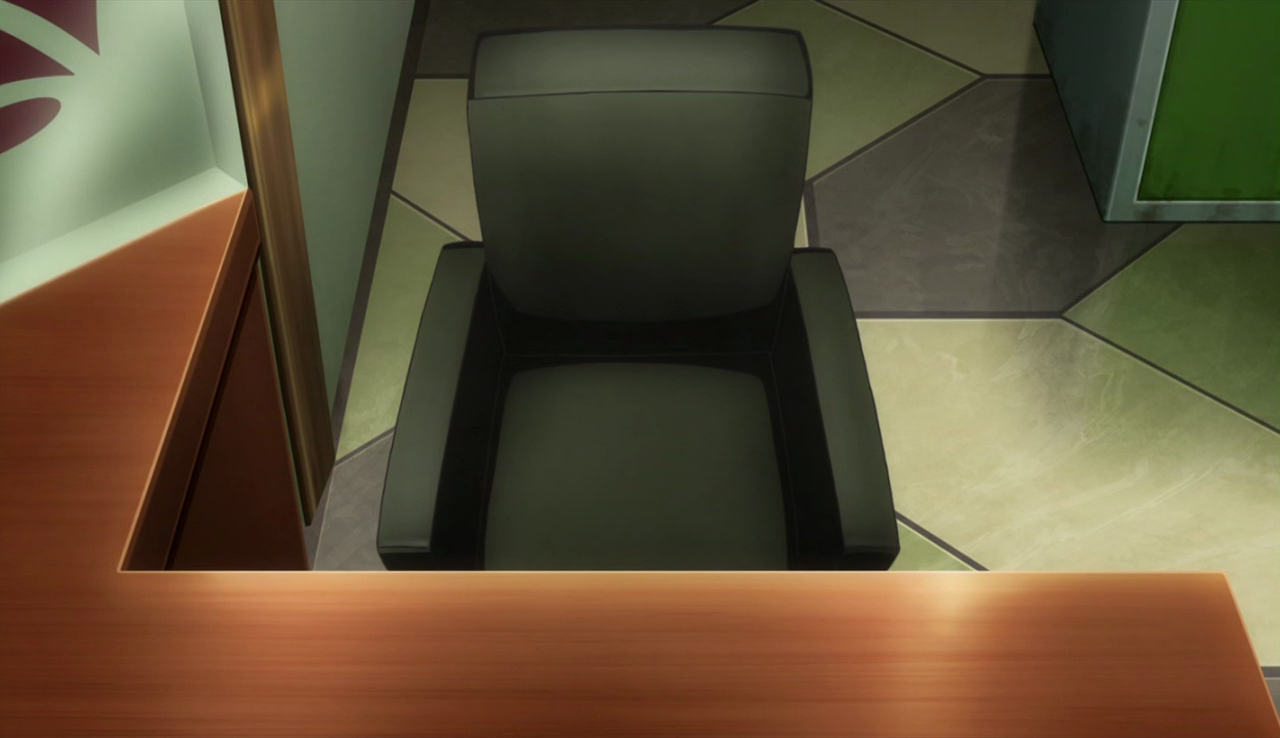 Welp, despite the surrounding of their base by Gjallarhorn, Orga remains undeterred in his plan to get all of Tekkadan out of Mars. After watching this episode, and thinking about what I said this past week, I think I am in error in my perception of conviction then running away. Tekkadan for better or worse may be fighters, and will kill with impunity, but they are not conquerors. Even during Orga’s “I’m gonna be King of the Martians!” phase he is never shown to succumb to greed and ambition, nevermind the rest of Tekkadan. The title is merely a means to an end, and unfortunately for Tekkadan, that means is no longer viable in the long run.

Looks like the McGillis/Tekkadan faction will have to take a rain check for their final victory. After Shino’s failed attempt to take out Rustal once and for all, the faction makes a tactical retreat to regroup, lick their wounds, and hopefully end it the next time. I say ‘hopefully’ because by episode’s end, after scenes of implications of how big a practitioner of 4D Chess he is, Rustal has not only torpedoed McGillis’s chance to regain his forces, but to strip him of his position in Gjallarhorn before the preview without firing a shot. Man continues to be a shrewd operator, and to his credit gives us more of a reprieve for reasons I will cover later on.

The reason for the article title is predicated on how unhinged Macky acts throughout the episode. If it is not using his mastery of Bael to force the non-aligned parts of Gjallarhorn under his thrall, it’s being able to unflinchingly prevent a despairing Almiria ready to turn a knife on herself after botching her childish (I don’t mean this as an insult, she’s still young after all) attempt to kill Macky. The scary part is I do not even know where the play acting stops and the craziness begins, since Macky is so dedicated to his craft. Does he WANT them to think he’s crazy? Or is it his true honest form? 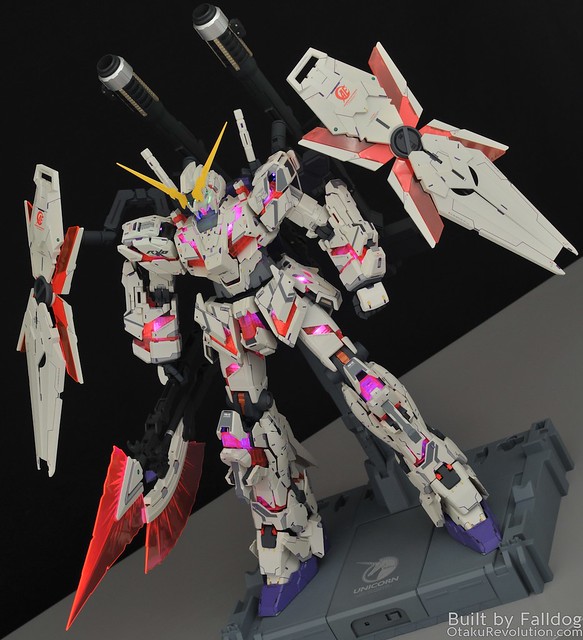