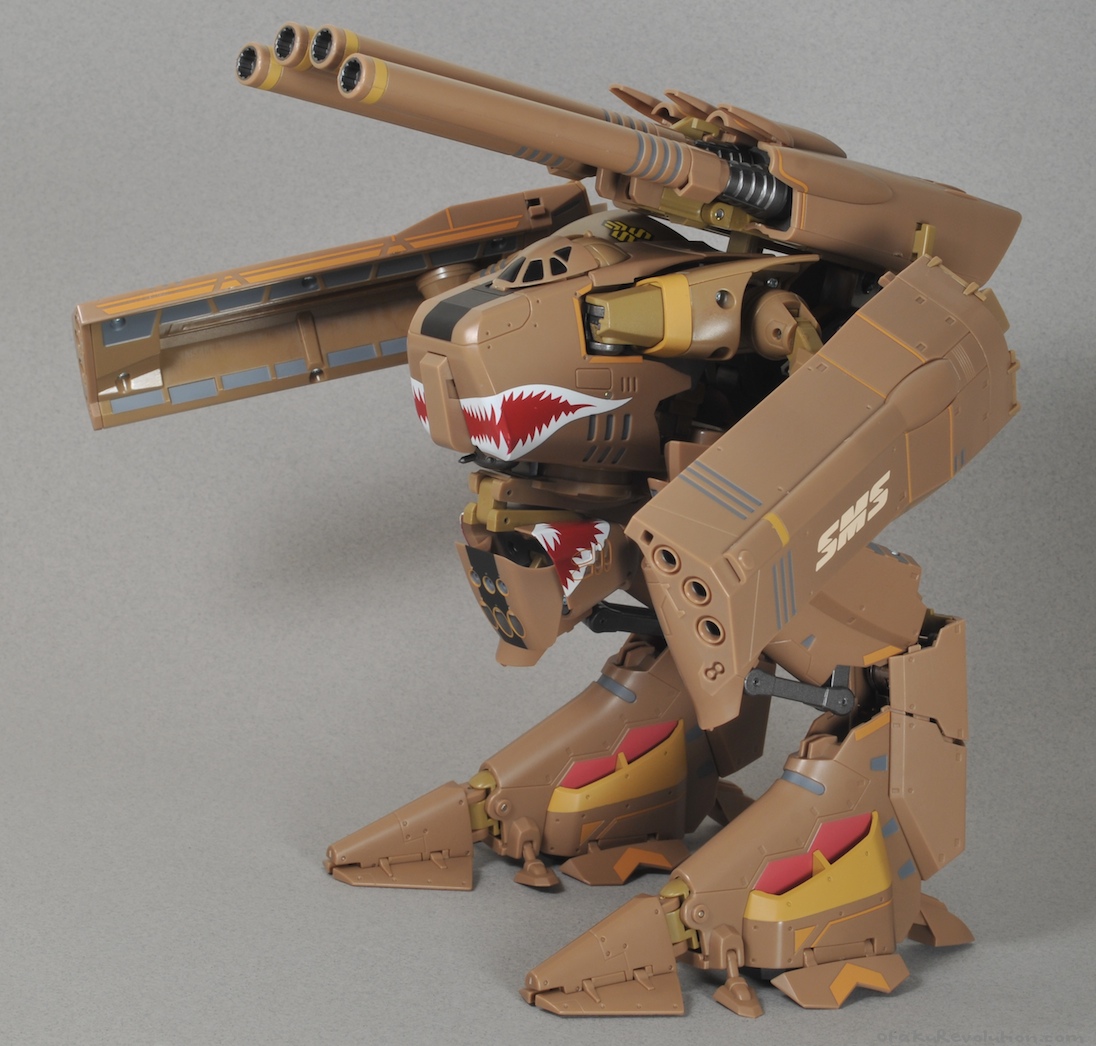 
I got this incredibly expensive fucker in the mail today. I was worried I was going to be horribly let down but for the most part it's incredibly impressive. ** Note - I have a terrible headache right now, so chances are this article is (even more so) poorly written and full of typos. My apologies. ** There are a few things I don't like about it, and a few 'wait, wha?' bits. But first, pictures! Flight Mode 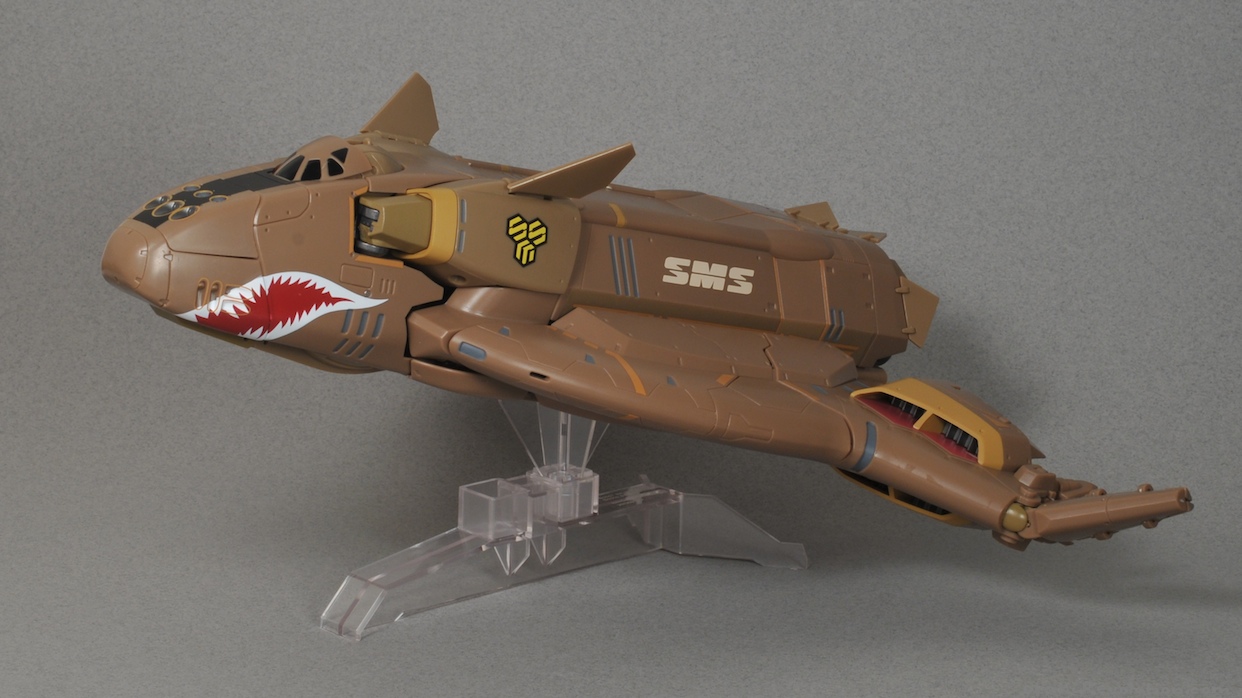 The other week on /m/ a link to ArtsNow.com appeared along with a few nifty coupons. Taking the opportunity I 'designed' a few shirts and placed an order. A week and a half later a bag arrived on my doorstop, a customs declared gift, complete with return address to a random Hong Kong P.O. box. This is the story of those shirts...

Macross Frontier's first OST finally hit the internet and fuck does it kick ass. 24 songs of pure awesome, many (if not all) composed by Yoko Kanno. You can get a direct download of all of the files in MP3 format here: http://www.megaupload.com/?d=4JFKK7FQ http://www.megaupload.com/?d=V45SHBIL As for torrents... MP3: http://www.nyaatorrents.org/?page=download&tid=21246 FLAC: http://tokyotosho.com/details.php?id=138554 Now if you're interested in listening to the music online... That's coming soon.

Four weeks ago began the regular airing of the newest title to bear the Macross, Macross Frontier. Set in the same universe, sometime after the events of Macross Seven. Frontier follows a fleet of colonists traveling through space (one of many exploring outward from Earth and Eden), passing [apparently] too close to the galactic core. Here they encounter a new race of enemies, the Vajra, where little knowledge of them exists. The series focuses on the life of three main characters, Saotome Alto (average male lead), Ranka Lee (petite female lead who is 1/4th Zentradi) and Sheryl Nome (sexy figured female lead). For the most part Saotome Alto is your average VF pilot, joining the fight after another set of rare circumstances.
Subscribe to Macross Frontier