Some Thoughts on the Live-Action Cowboy Bebop 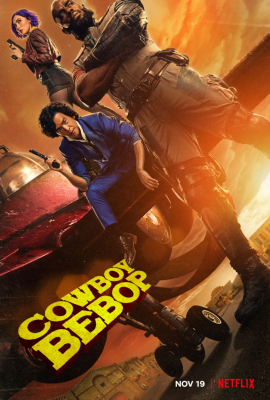 Right now Netflix has a pretty sweet collection of anime available to watch instantly. Gurren Lagann is one of them as well. However, Netflix members should avoid watching the via the service, especially if you haven't viewed it already.

That's because one of the most important episodes, episode 8, is missing!