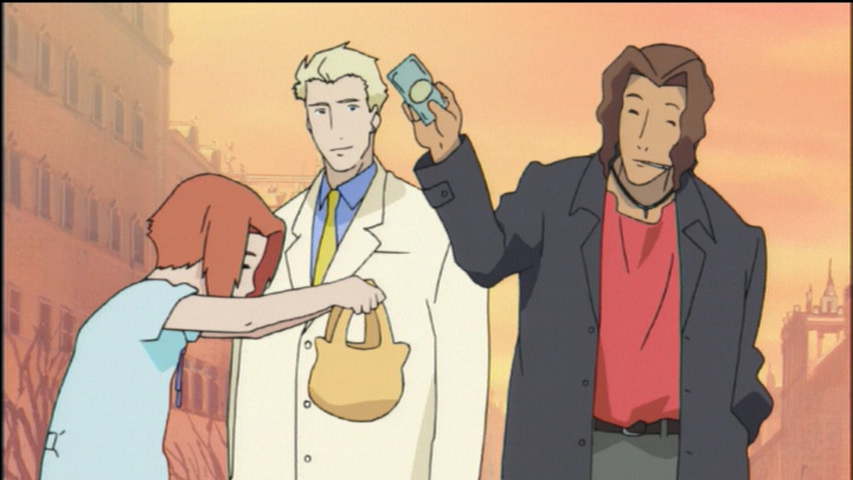 So why on Earth am I giving you an economics lesson on a 17-year-old animu? Mostly because L/R at this juncture, makes you feel like they are going to take the sweetest of their sweet time to get going. The low time preference is so low it feels like it is six feet underground right next to Grandma. It would go a bit lower, but since it only has 13 episodes it needs to be close to the surface when it is time to clamber out of the dirt. Whether it succeeds or not, we will see in ten weeks.

This is where the tone of the show clashes a bit with this week’s subject matter. The episode feels like it should be set after some rather intense affairs the last few weeks. However, if you have been paying attention (you have, haven’t you?) those episodes end smoothly all things considered. So, why have a break when our heroes have yet to break a sweat? If they can handle theft and crime syndicates, then they can handle escorting a young girl back to a neighboring island. Spoiler alert: They succeed without any muss or fuss, the worst element being some paparazzi attempting to take pictures of the poor girl. 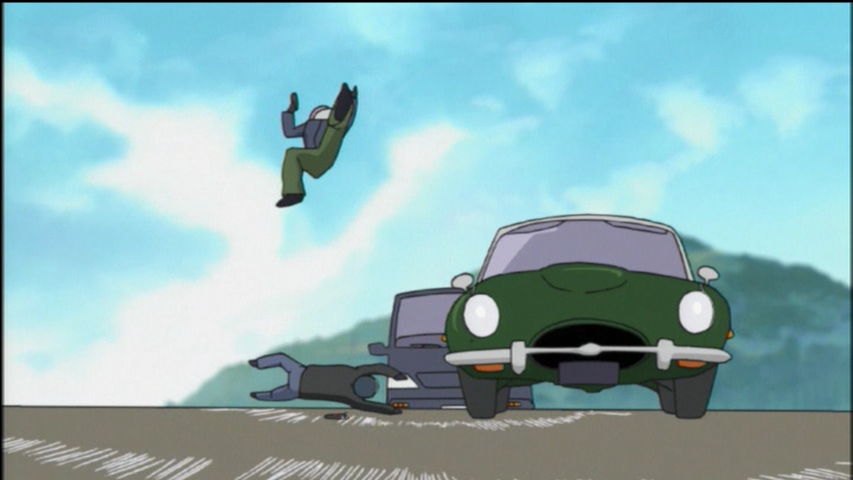 Some of whom I think Rowe murdered with impunity in a light-hearted scene.

To be sure, we do get more of the world building here, never mind the introduction of a new character. Apparently, Ishtar has an annual performance where young girls perform in front of the nation in the hopes of proving themselves to be the Princess of Ishtar. Think Anastasia sans the Bolshevism. For some reason one girl, Noelle, must be escorted back to her home in Ivory Island by L/R. It is obvious given her presence in the opening, never mind the various scenes of Mister and Miss Camille, she is of import. Yet the important issue in this regard is: Is she endearing? Rowe, Jack, and the like can only do so much when it comes to being endearing, and given the show is at burial level time preference, it is up to Noelle to carry the episode as well. Does she?

…I guess. Rowe and Jack cast big shadows over everybody whenever they are onscreen, but Noelle as of yet does not. Most of her reactions to the duo are one of amusement and cordiality, nothing to facilitate much clash or conflict. She’s a regular Ganbere, a girl who does her best because she has a heart of gold. She loves her home on Ivory Island, and wants to save its clock tower so much that she will audition for the Princess Contest for the prize money. I guess those are fine? She is not annoying or anything; she’s kinda… bland. Frankly the back-story about Ivory Island, never mind a conversation between drunken train passengers are more interesting than her, making me wish to see more of Ishtar.

Such a thought at the very least gives me incentive to continue. The best I can say about this episode is it is functional. Noelle is not too bad, world continues to grow, and the episode does not do any wrong which would compel me NOT to tune in next week. Hopefully the show’s inclination to low-time preference pays off. 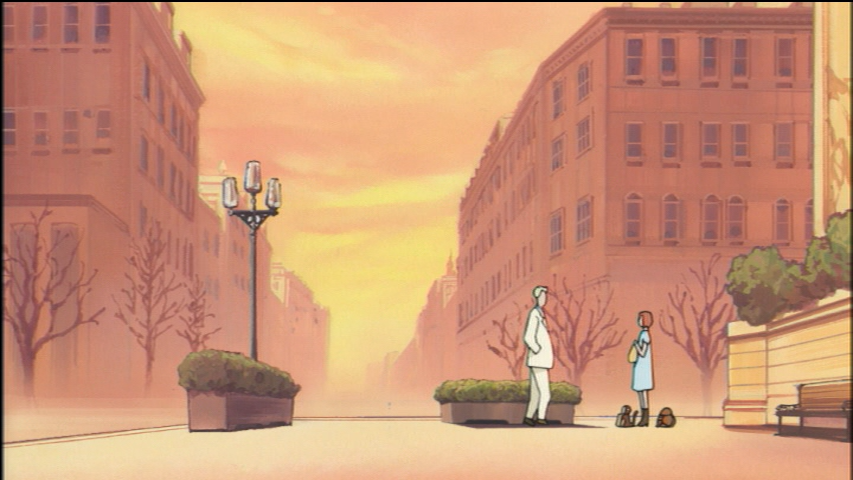 …REALLY pays off. If this inclination extends to the way the show is produced, I expect the final episodes to essentially be a Ghibli movie. 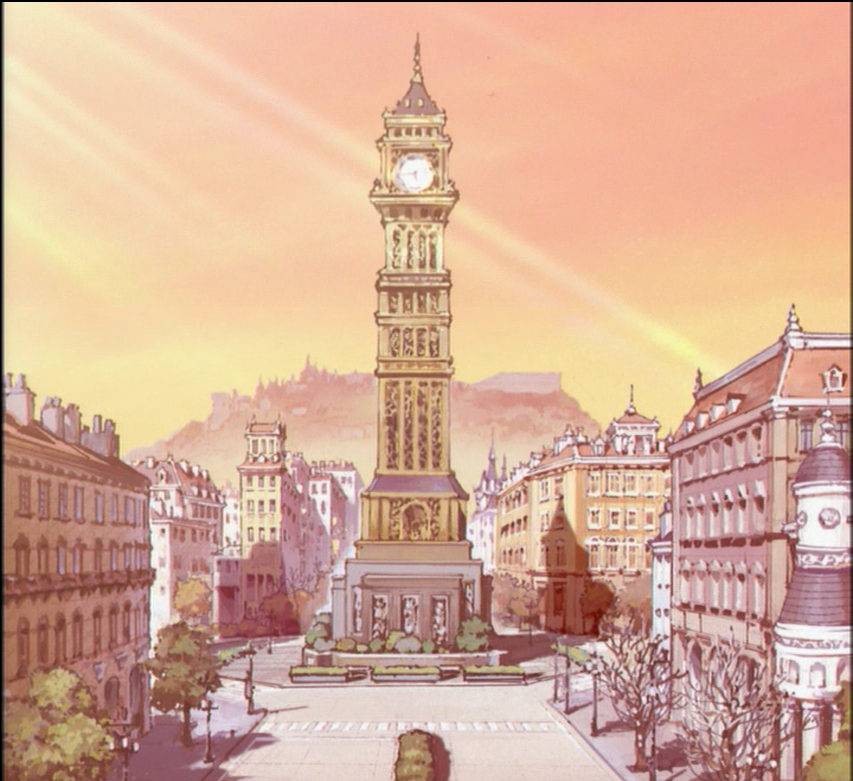