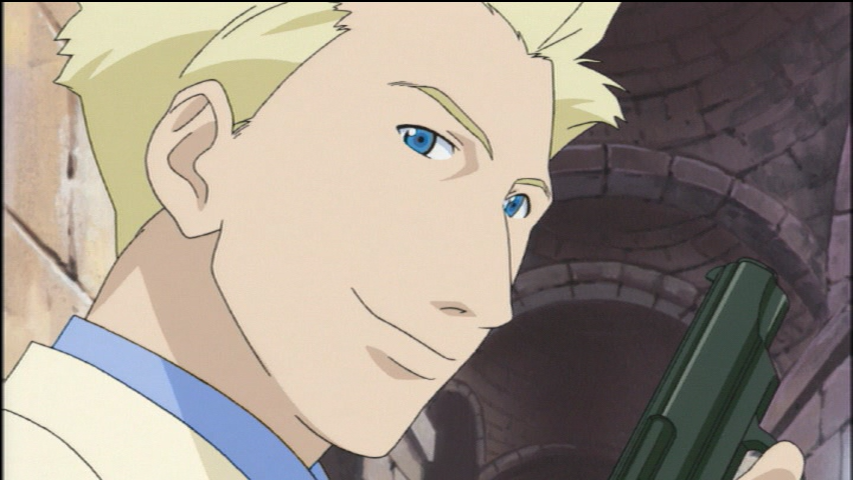 Well after the lean (but not quite nothing) burger of last week, it is nice to have an episode with a bit more substance. Even Jack agrees when he gets the feeling he’s being animated with effort this time around. 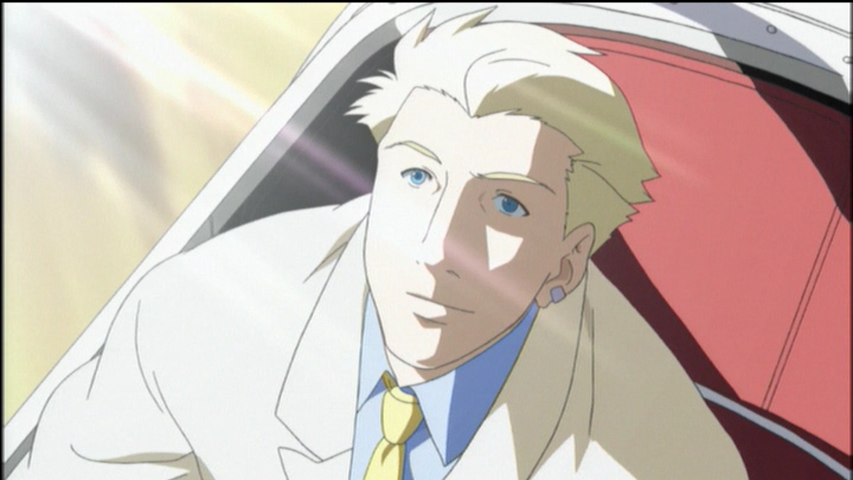 I’ve had pictures with Jack three times now as the article photo. He’s just so photogenic.

If last week was a downtime episode where everyone took a nap, then this week is one where people are having a ball. We are back to treasure guarding again, for L/R is tasked with protecting a royal treasure situated in a desert’s ancient ruins. However, what ought to have been an easy job turns out to be nothing of the sort when they go up against newbie fanboy doppelgangers, an elderly couple, and a scantily-clad trio that includes a Scot in drag for some reason. Don’t even get me started on how they have to stop it in time before a laser defense system being tested in the area goes back online, and how this is all some plan of a nondescript noble who will reward a cushy security position to those who get him the treasure.

The good thing is the audience (if they’re like me) will also have a ball. We had yet to see Jack and Rowe under literal fire (or gunfire anyway), and this episode helps scratch that itch. It has such an amusing Lupin-evoking vibe, where you know they will succeed but how much fun will be that during the interim between finding the problem and solving it. From the way the ruins were made, we could have had a Raiders-esque caper where they’d have to solve puzzles and traps. However, they instead eschew such an adventure and take the shortcut. What’s the point of being resourceful if it involves a pointless waste of energy? Their rapport with their newbie fanboy doppelgangers is also great, for it involves a lot of jovial messing around, as they learn by way of Hard Knocks how good the real product they’re aping is.

Sad part of all this, is it could’ve been pared down a bit. We do not see much of the elderly couple and the scantily-clad trio after their introduction, thus depriving us of more rapport between them and L/R. Add the nondescript noble and it gets harrowing in plot threads. Had they pared it down to L/R and non-L/R plus one over-the-top antagonist group who wanted only the tresure it may have worked better, but in the end we have what was given to us. Could’ve been better, but nothing TOO boring, and it looks better too.

Better ones of this the next time please.