Archive Reference: What I need to know about chemical compatibility by Jack Jella

This an archive replica of a blog post What I need to know about chemical compatibility written by Jack Jella circa 2014, from the National Association of Scale Aeromodelers. It's been referenced over on the Layman's Gunpla Guide for many years and it appears that it has been pulled from the original site. I'm guessing it got left behind when they did a global site redesign. In order to preserve it better I've created this archive copy. 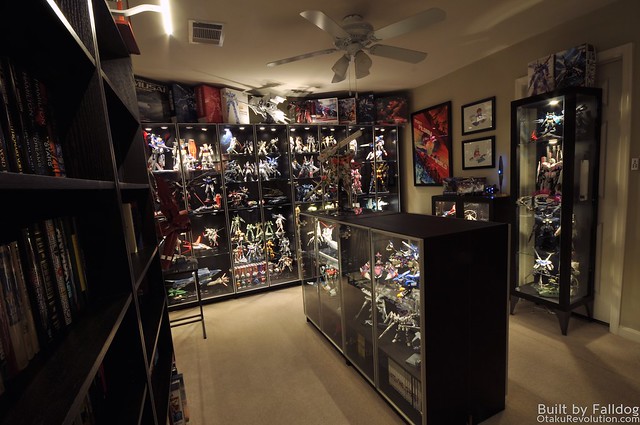 Go back to the beginning and Try again, show.

Line art? What do I need line art for? When planning out a custom colour scheme for your build the best way to plan is to take some clean line art and go to down with an image editor. Take a clean piece of line art, select some colours, and have fun with the fill tool. It's a great way to get a general sense of what colours look good, and depending on the detail level of the kit/line art, even plan for what pieces get what colour.

The best place for line art is a collection maintained on the Seesaa Wiki. I don't know who maintains and updates it, but they do a great job. If it's not there it probably doesn't exist. Since most of the categories are in Japanese, here's a quick link list by series.

Here's a list of my completed projects in more-or-less order from the most recent completion to when I first got back into the hobby in 2007. You'll notice various spurts of improvements and, if you're like me, may cringe at some of my earlier works. Below are all of the projects that I've completed. The number of projects currently straight built or in mid-project state are too numerous to count. For a better list of those check out my Flickr gallery.

Don't forget to check out my overall collect and the kit reviews I've done.

For my damaged ReZEL I decided to give pastel weathering a shot. Everything was going good until I gave it a top coat of Testor's Dull Cote. All of the pastel soaked up into the coat and nearly disappeared. Built this guy a few weeks ago, finally had sometime to get started on it today. (Mainly because I've all but run out of paint for last pieces of my FA Unicorn) Anyhow, this is a short and simple attempt at a battle worn ReZEL inspired by the Unicorn episode two. While in the ep, the leg is severed at the knee, I thought that would be too easy. So I decided to cut (err, melt) at the thickest part. It's been a while since I posted any updated shots. This is how the kit looks prior to transformation. Missing a few parts here and there. It will probably never be in this configuration again.